Where are you from, when did you begin skiing and telemarking, where do you ski most now?

I’m from Mill Valley, California. I started telemarking, having never alpine skied before, while at Colorado Rocky Mountain School in Carbondale, CO during the 95/96 season. After brief stints in Oregon and Whistler I’ve been based out of Mt. Baker, WA since 1999/2000.

What do you love about telemarking?

As DEVO said: “Freedom of Choice”! Telemark turns are fun. Parallel turns are fun. When the conditions and mood are right, there isn’t a better on-snow feeling than a solid tele turn. I also find tele gear to be a pretty efficient way to shuffle around in the mountains. Sure, AT gear is lighter and alpine gear is more stable but you can’t make tele turns on either.

I’m a huge fan of the walk mode, the flex and control - the overall “feel”, the ability to step-in. They also have yet to experience snow build-up under foot, which has been a major factor with every other tele binding I’ve ever used. It’s a bonus that they’re made in the USA!

What do you like to do for fun when you’re not skiing?

I love to surf. I tolerate mountain biking. Hiking around the mountains with my gal and my dog and spending time on the water (river, lake, ocean – doesn’t matter). I’m pretty stoked on the new band I started with some Baker friends – the Season Passholes! 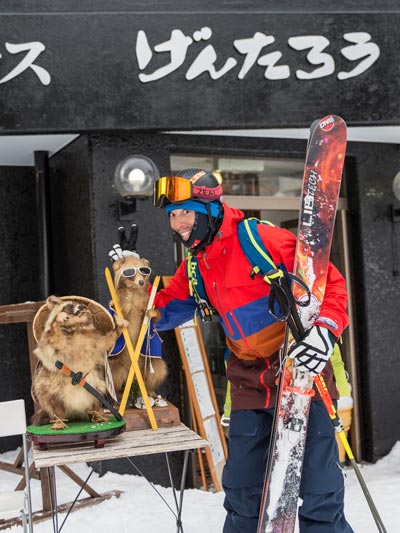 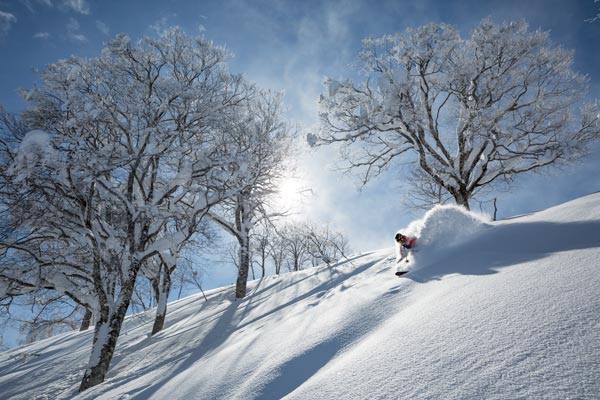 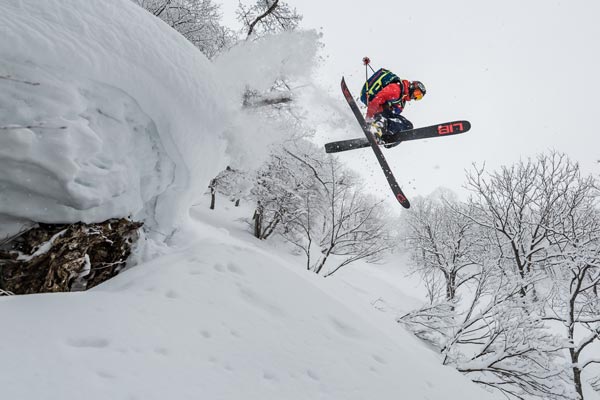 Since “retiring” from competitive skiing and switching focus to ski media production, I have amassed 40+ covers (including seven in the 17/18 publishing season) and well over a hundred editorial photos and articles in print all over the world. I had an interview with Powder magazine and a profile in Freeskier last season. I also had my first ski photo (photo I took) published last season.